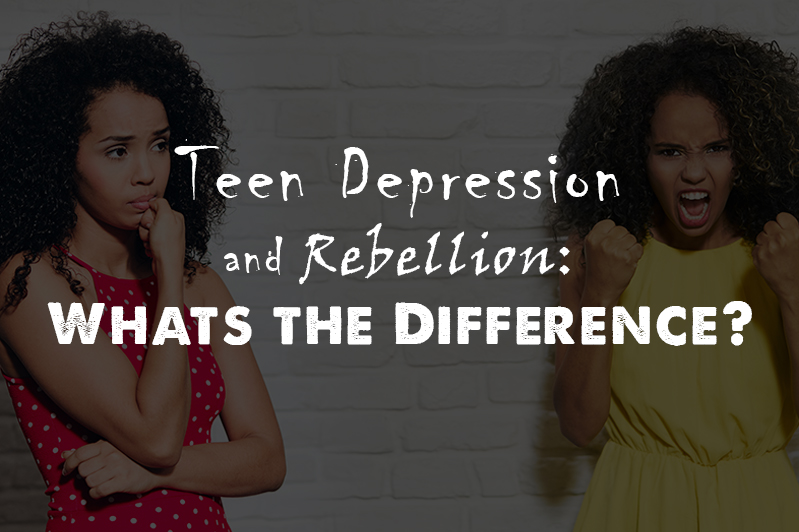 Children are known to go through a rebellious stage during their teenage years. This is a healthy part of growing into a mature and independent adult. However, many parents can easily mistake depression for healthy teen rebellion. But how exactly can you tell if you have a teenager with depression as opposed to teenage rebellion?

The difference between the two is a very thin line. Some signs are shared between both and they can appear spontaneously at any given time. These can include anything from insomnia, to lack of confidence just to name a few. As a parent, you’re going to need to identify these differences in order to make sure that your child can get the help that they need.

Unique Symptoms for Each

Both share a number of signs and symptoms. This makes it easy to mistake one for the other, however, they each have their own unique symptoms. For depression, these can be grouped into depressive symptoms that make a child not have confidence in themselves and shy away from communicating with anyone. Rebellion on the other hand can be grouped into anger management issues aimed directly at their parents, superiors or seniors.

Think of rebellion as a directed firecracker at a parent’s face while depression is a slow burn candle that slowly burns out the teen.

Duration of Depressive or Rebellious Symptoms

One of the first things you’re going to need to check is how long your child shows these symptoms. A telltale sign that a child might have depression instead of teeb rebellion is that they constantly have these symptoms with very little down time in between them. They frequently have these problems that they can’t seem to overcome. If these problems have been around for more than a few months then you may be dealing with teen depression.

Frequency of Depressive or Rebellious Symptoms

It’s one thing to show depressive symptoms for a long period of time, but the next question that needs to be asked is “how often does it happen?”. Teenage rebellion often has very short outbursts of these symptoms that die out very soon after and won’t come back for a while unless they’re set off again. Teenage depression on the other hand will last for long periods of time and will have very little down time between each of them.

Severity of Depressive or Rebellious Symptoms

The most important sign isn’t how long each lasts or how often it happens. What truly matters is how severe the symptoms are. Teenage rebellion is healthy because of how it teaches children how to be independent and make their own decisions. Teen rebellion on the other hand is extremely harmful as it affects their development.

The severity of their symptoms reflect this as rebellion tends to have short bursts that let a child recover their mental wellness after a short while. Depression on the other hand will slowly burn your child out until they won’t be able to recover.

Several Symptoms Unique To Each

What Can You Do?

If you’re a parent worried about the future of your teenage son or daughter, then you’re right for looking for solutions to their problems. However, there are times when you’re going to need to look for help rather than trying to tackle the problem on your own. This is where licensed professionals come in. They have the tools and skills to help your child move forward in their lives and grow into responsible adults. Contact us today and get help today! 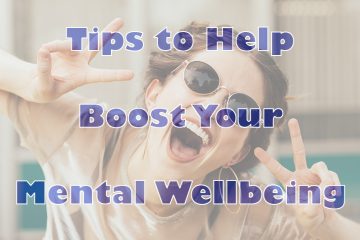 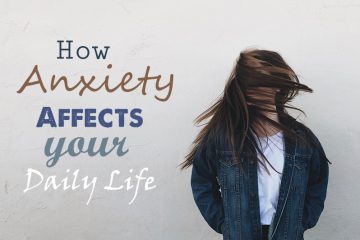 How Anxiety Affects your Daily Life

Having anxiety can affect your daily life in many different ways. Although everyone can experience it, there are some people who experience chronic anxiety which is much worse than your everyday anxieties. With short-term anxiety, Read more…