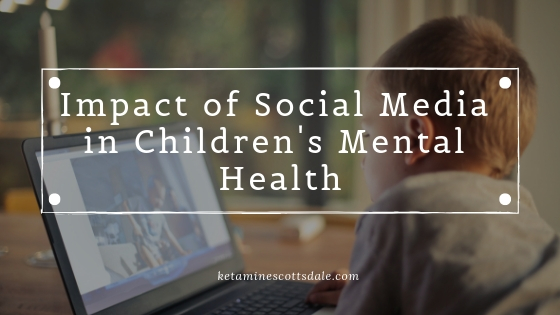 Since its birth a little more than a decade ago, social media has rapidly evolved into something of a major strand in everyone’s lives. It has become an ever-present element in our society that it’s a little difficult to remember a time when it didn’t exist. It brought about a lot of changes; it changed the way we see and share information. It broke through barriers that used to limit us; it brought us closer to each other, no matter the distance of our locations. And lastly, it opened up doors to new opportunities and possibilities.

There is no mistaking that social media has alleviated the way we live our lives. From easier news dissemination to job opportunities of work from home, it made a lot of things possible.

However, like all things in the world, too much of anything can be bad. Social media has become a double-edged sword; as much as it can benefit us, it also exposed us to many risks and dangers. Even as teens and adults, people find it difficult to deal with these adverse circumstances. This only makes us wonder; what kind of impact does it have on children when even grown-ups struggle to cope with its development?

How does social media actually affect their mental health?

Impact of Social Media on Children

We cannot deny that social media potentially influences our children in a positive way. True to its objective, it has provided young people a way to connect. Social media platforms like Facebook and Twitter drastically increased development in social connections. They also provided an outlet of self-expression for young people in this generation.

Many young people recognize the beneficial impact of social media; it has helped young ones to develop their identities and share their opinions to the world. It also paved the way for young individuals with mental health concerns to access support easier through social media networks or online counselling support system.

It also contributed in the easy dissemination of announcements, news, and information, countering ignorance and oblivion regarding worldwide issues and matters.

Concerns over the negative influence of social media have grown simultaneous to its popularity. Reports and studies on suicide, addiction, cyberbullying, depression, and crumbling social interaction have caused most people to view social media as a potential contributor, if not the instigator, of these problems.

Most statistics show that the younger generation view social media in a positive light. However, there is a deeper unseen issue that is not reflecting in most statistics and researches. This rests on the tailored experience of young individuals against social media.

Some issues that are highlighted by most people are:

In addition to this, reports show adverse effect of heavy social media usage among young individuals:

These statistics were conducted on 2015, and are still actively increasing in percentage over the years. (Source: link)

Aside from this, there is also a noticeable increase in reports of children exposed in social media for longer periods of time suffering from lack of sleep. This can have an adverse effect on kids as well; these can heavily affect their mood, ability to think, and willingness to interact or participate.

How can you help?

For starters, children should be oriented about various contents in social media. It is the responsibility of parents to promote healthy online participation. Direct and strict adult supervision is also highly recommended, especially on children aged 6 to 12 years old. Parents are also responsible to control children’s screen time; this is to decrease the risk of excessive social media exposure and usage. And last but not the least, restrict accessible content on children. Some Internet Service Providers (ISP) offer features like parental consent before accessing certain websites. You can utilize this feature, especially if you cannot afford to supervise your child online. 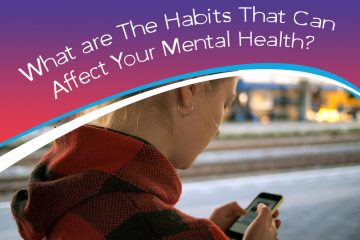 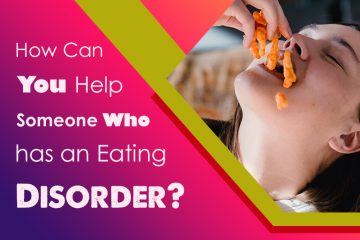 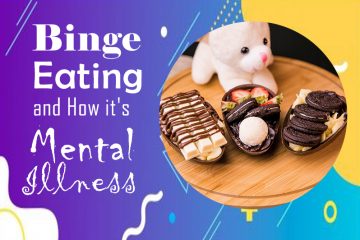