Ketamine has been around since the 1960s and has evolved from being a wartime anaesthetic for injured soldiers to a veterinary anaesthetic and finally as a way to treat depression. Ketamine needs to be applied intravenously or through a needle in order for it to take effect in the body. Ketamine is used to handle treatment resistant depression and has been effective at doing so in the past few years its been used. 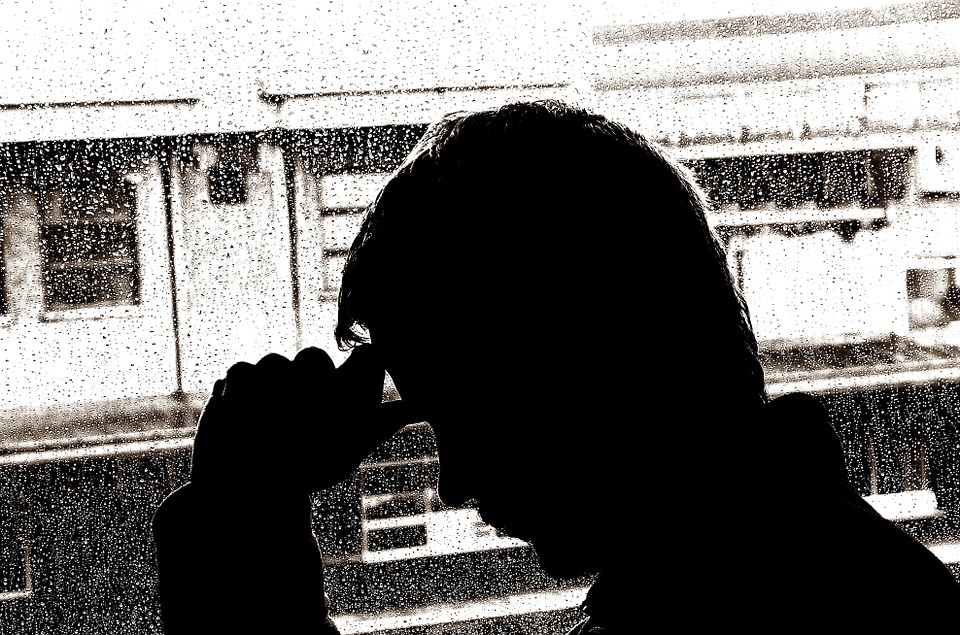 With several studies backing Ketamine as a very powerful fast acting antidepressant without the major drawbacks as other antidepressants, the FDA has recently approved Esketamine for use in medical clinics.

Esketamine was developed specifically for use as an antidepressant. Both Esketamine and Ketamine are equally good at taking on depression of the highest caliber and can suppress treatment resistant depression within days or even a few hours with minimal side effects. They do have their differences, however and it is up to you to decide which of these you’d like to take.

Regular Ketamine needs to be applied through an infusion for it to be effective. On the other hand Esketamine just needs a few sprays up a patient’s nose for it to start taking effect. This means that the former is much more costly when compared to the latter’s delivery method.

Ketamine’s use as an antidepressant is considered off-label by most insurance companies as it wasn’t approved by the FDA for use as an antidepressant. It will most likely never be approved either as its patent expired sometime ago meaning that the drug cannot be monetized effectively. Pharmaceutical companies aren’t going to invest in a drug that they can’t make money off of so Ketamine is left as an off-label solution to depression and other mental illnesses unlike esketamine.

Esketamine on the other hand, was approved by the FDA as an antidepressant due to it being backed by pharmaceutical companies, namely Janssen, in an effort to bring Ketamine’s benefits to the masses. This means that you can take Esketamine and still be covered by your insurance company in case anything goes wrong.

Esketamine is a big deal for most people who are suffering through depression and other mental illnesses. Despite its benefits, people will always have their concerns regarding new drugs. We’re going to shed some light on these concerns and show that the benefits clearly outweigh the risk.

As with all drugs, one of the biggest concerns of users are the side effects. Esketamine has similar side effects to its parent antidepressant. Nausea, hallucinations, increased blood pressure and dissociation are all the side effects that it has. The saving grace of Esketamine however, is the fact that these side effects last no more than a few hours followed by several days of clarity and the suppression of most of depression’s symptoms.

Esketamine is also better regulated that Ketamine as the former is formally recognized by the FDA as an antidepressant. Esketamine will not be available in pharmacys and only be available in clinics. Treatments will only be administered by a professional to minimize the negative side effects. 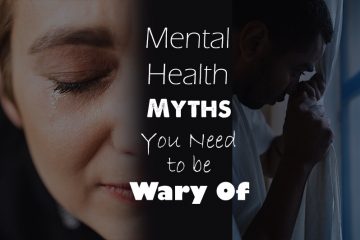 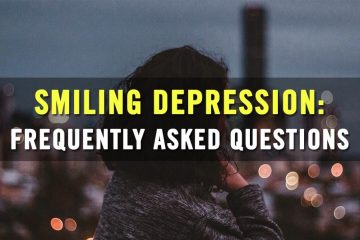 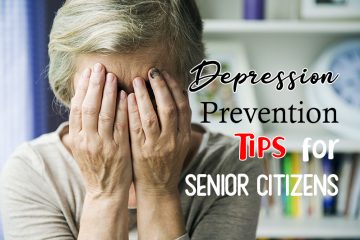 Depression is a problem that many people will have to deal with in their lifetimes. However, the youth aren’t the only ones that can be affected by this crippling mental health issue. Senior citizens are Read more…