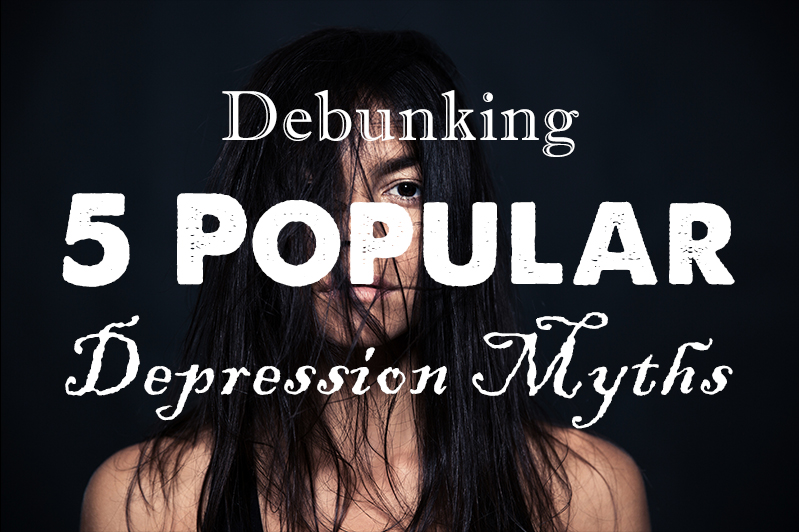 Depression is a serious disorder that can easily ruin the life of anyone affected. What’s worse is the number of myths that people not experiencing it believe. These depression myths simply are not accurate and can easily affect people’s perception of those who are experiencing depression.

Why Do These Depression Myths Exist?

Humans are superstitious by nature and we can’t help but give meaning to things we don’t understand. From ghosts and demons to myths surrounding some real demons that we call mental illness. These myths do nothing but hurt the perception of mental illnesses like depression. This means that people aren’t getting the treatment they need. Today, we’ll be debunking these popular depression myths to help those who are in the dark about what depression is.

Myth#1: Depression is Just a Phase

Many people compare depression to be similar to the rebellious phase of a teenager. This makes them think that it will go away on its own. This does happen, but the majority of people living with depression stay depressed. This can stay for the entirety of their lives unless they are given the right help.

The reason for this is that a person who is simply sad and upset eventually gets better and starts to look at life in a brighter light. And many people think of depression as another form of sadness that will pass.

Myth#2: Only People Who Experience Trauma Can Become Depressed

Depression after a traumatizing event is common. The reality is that even a person who hasn’t experienced anything traumatizing can become depressed. This is because depression isn’t just triggered by a traumatic event. There are some individuals with a much higher disposition for depression because of various reasons. One of these is the genes that they inherited from their parents.

Myth#3: The Only Way To Fight Depression is Through Medication

Several ways can be very effective in treating depression. The most common is using antidepressant medications to fight it. However, this common depression “cure” has many side effects and isn’t the only way to fight depression. A person with depression has many other options to let them enjoy life once again. From therapy sessions to as simple as getting enough to eat, there are just so many things you can do.

Myth#4: Talking and Listening is a Big No

This depression myth is one of the worst offenders when it comes to putting down people with depression. Those experiencing it and those witnessing it are both at fault here. People with depression think that they are weak and pathetic when they talk about their disorder and those listening can think that the person is simply being dramatic. Talking is a big part of helping someone cope with this devastating disorder and a person exposing themselves should never be shamed for sharing their feelings. This is one of the reasons why depressed people become suicidal.

The signs were there from the very beginning but people either ignored their cries for help or shamed them for being weak in their eyes.

Myth#5: You Are Alone In Your Fight Against Depression

From a chemical imbalance to a traumatizing event, depression as a disorder can be caused by some things. Many people decide to fight depression on their own as they don’t want to worry about those around them or are afraid of their judgment. They might think this is for the best, but the best way to fight depression is with the help of friends, family, and professionals. 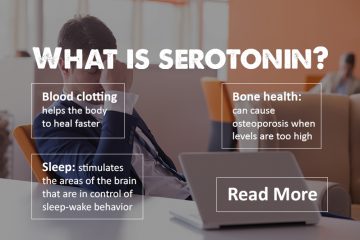 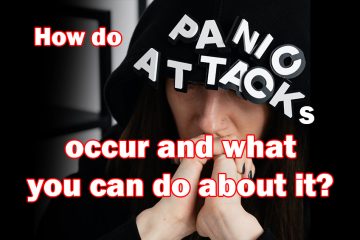